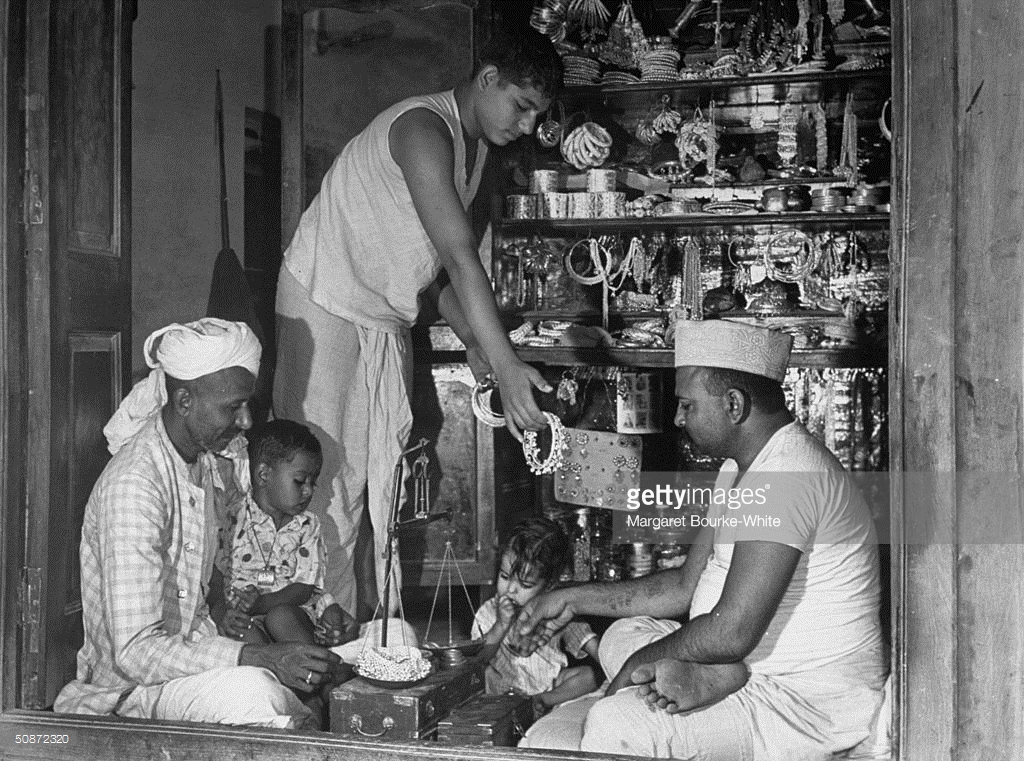 A shopkeeper in the Dharia village always seemed busy, giving groceries to his customers who used to flock to the shop till he closed his shutters by 7 pm. A group of retired people and laborers used to come and sit talking to each other on the wooden planks laid out in front of the shop and comment on the happenings of the day, or about the columns in the daily newspaper which one or two would take turns to read loudly to the benefit of those who were either lazy to read or had pitched their tents only eager to hear gossip.

Every week, on a Saturday, a small boy named Golu used to come to the shop to sell the clarified butter (ghee) his mother used to make at home from the unsold buffalo milk that had few takers in a solitary tea shop and a couple of neighboring houses. The buffalo was the only means of livelihood to his family. Every time, he used to carry a kilogram of ghee and would barter it for a kilogram of sugar or pulses from the shop, as was the agreement with Bansal, the grocer.

As Golu would make his appearance whenever dusk was approaching, some of the elders would inquire about his family, some about his buffalo while some used to tease by calling him as Gheelo (take Ghee). Some used to chide him for unnecessary things just to make him cry, to make merry for themselves, while the only sane guy among them, Raichand, scolded them for showing such behavior to the poor lad.

One day, as Golu came with a kilogram of Ghee, Bansal, the grocer kept it on the weighing scale, as he was busy handing over some condiments to another customer. Someone’s attention in the group fell upon the ghee packet lying on the scale. On the other balancing pan, was a weight of 1 Kilogram. The ghee packet pan was floating in the air and therefore he deduced that the packet contained less than  the weight intended. As was their wont, the issue quickly grabbed the attention of the retired folks and some started making arguments in the shop saying that Golu and his family had been cheating Bansal all this time.

Now Bansal was in his elements having taken up the cue and started shouting at Golu. Such allegations coming at short notice from all quarters forced Golu to tears and he started crying loudly.  Raichand who was also in the shop and who was a retired sales tax inspector consoled the child and asked the others to maintain silence while he got down to inquire as to what could have gone wrong. He was one man who never thought of implicating anyone unless the facts were laid out before him.

Once Golu’s crying had subsided to sobs with deep breaths in between, Raichand asked him, “Golu, could you let me know, how do you weigh your ghee at home in the packet before you bring it here”. Golu between sobs, pointed at Bansal and said, “I always weigh our butter pack against the sugar or the green gram packet that is given to me in barter”.

36 thoughts on “The innocent barter”