Making a journey in a Mumbai Local train is an experience in itself. If you have been to this city and haven’t boarded a electric train on any of the three  or four routes that ply through the metropolis, it means you have missed half the fun or half the nightmare, depending on the experience….

The daily commuter first walks, then jogs and finally does the steeple chase run to complete the last lap towards the station. The steeple chase is chosen only when he sees the train pulling into the station. During such occasions, everyone like others, just run across the tracks, then on to the station platform. Maybe the local commuter can qualify himself for long jumps and high jumps. The long jumps do come in handy especially during the rainy season.

It is all about people management and the looks that you exhibit while boarding which does the trick. Every one has to be aware of the fact that nobody on board likes to welcome yet another addition to the already woe full compartment with all its characters. One has to look humble but strong enough to show others that he is fit enough to survive the journey.

Some prefer foot board travel rather than standing inside the rush, as the wind keeps you fresh if not your groomed hair. But then travelling on the foot board has its pros and cons

Don’t have to use the deodorant in excess
Don’t have to ruffle your hair every minute, if that is your style.
Don’t have to pick up fights with fellow commuters
Less chances that your pockets will be picked.
Helps your biceps and shoulders if you are hanging on the footboard.
Less chance of the shine on your shoes being messed by someone stamping on them.
Do not get infected by freely floating bacteria and viruses inside.
Do not have to worry about bench bugs ( appropriately bed bugs)
Do not have to worry about escape, if a fire or a fight starts…whichever is earlier.

Corns on your hands by holding tightly on the handle or the door frame.
You might reach a destination that you never intended to.
You have to get down at every station and make way for others
Chances are that you may not get a chance to board again.
A fellow passenger dragging you with him, once he slips.
Getting rid of loose papers from your shirt pocket.
Cannot use the comb, or you will reach your tomb.

Getting down from a train is not a big task as compared to the boarding one. But still people have to be wary about how they are positioned while getting down. If you are too near the door, chances are that you will be pushed out before you have time to complain or explain. If you think you can handle the situation being at the end of the lot trying to get down, that is a big mistake. You will, to your surprise discover a crowd of people barging their way in and you might have to abort your landing. Trains like planes, especially the local trains do not wait for their passengers to alight or board. They have their own fixed seconds in which everything happens.

“Time and Train do not wait for anyone”.

Let us look at the passengers who alight. 25 percent wade their way across the railway footbridges to the west. 15 percent drift to the east end of the station. Another 20 percent start running for their lives to catch trains on other platforms. 10 percent just stand and stare not knowing what to do next. 5 percent just loiter around the newspaper stalls or canteen stalls. 5 percent jump back into the train – the same footboard travellers. Rest of the break up is as shown below 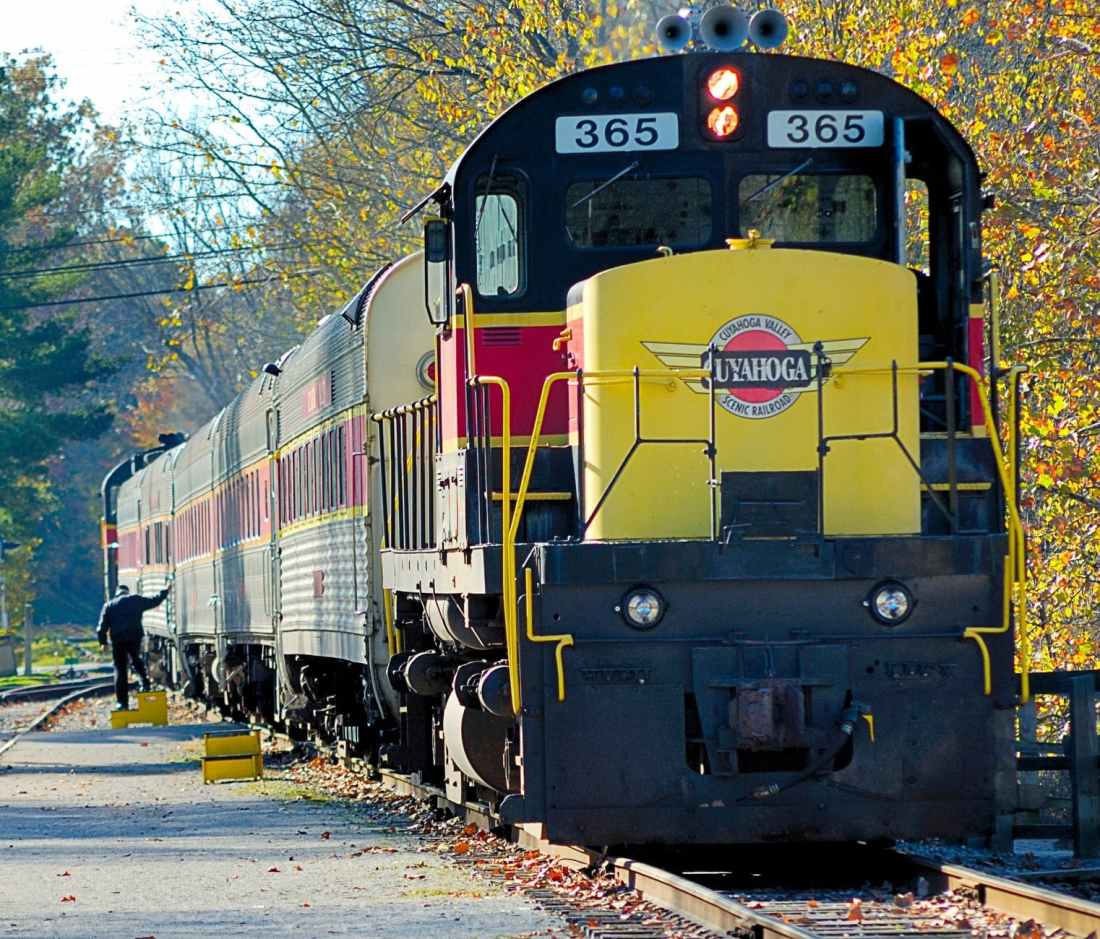 Once it so happened in 1989 that my mother was coming to Bombay after many years after she had settled in our home town in Thrissur. She was coming by train and in those days it was the Kanyakumari Jayanthi Janatha train that used to ferry people from Kerala to Mumbai. It was a good 36 hour journey. Thanks to the Konkan railway this journey has been cut down to 26 or even less.

The train was to reach Victoria Terminus later renamed to Chhatrapati Shivaji Terminus (CST) by 6 am and I was late to reach the station to receive her. Upon arrival, I came to know the train had diverted from its route and would take one more day due to a goods train derailment. In those days, there was no way you could communicate. So I came back the next day at around 9:30 am to the station again. At the station, I came to know that the train was reaching Kalyan and would take one more hour to reach. I had my brother in law in tow this time with me to receive her. The train had a halt at Dadar station before it would slowly wind it’s way into CST Main station.

I was thinking of how my mother would be feeling. Here she was stepping into Mumbai after 5 long years and would be wondering if we would be there at the station to receive her. Moreover she like other passengers in the train would be really tired since the journey was now into its 50th hour. It was then a thought struck my mind. What if I catch up with her and the train at Dadar station during its 2 minute halt there. I knew her compartment and it would take maybe one minute maximum of running around to locate hers. In those days and even now on most express trains, compartments or bogies are not connected internally. In another 30 to 40 minutes, the train would reach Dadar station and without wasting a minute, I told my brother to stay put at CST while I would take a chance to catch the train at Dadar. I quickly booked a ticket and caught a train from the Central railway platform and fancied my chances.

Within 25 mins or so, I got down at Dadar and waited for the Express train which would arrive at another platform in a couple of minutes. As you know the express trains take their sweet time while stopping at a station and therefore by the time it had stopped, I was able to locate the compartment. Dashing inside after the few passengers had got down, I started my search for her at the seats and finally I found her. When she looked up and saw me, I could sense the surprise and wonder in her eyes to see me. How come? was what came up to her lips first. I sat down and reassured her that everything was fine and we would coast together to CST. I had taken only a one way ticket to Dadar. The return journey till the CST platform was a free ride. We caught up with my brother in law waiting at the far end of the station and as we walked towards him, the ticket checker asked us to show our tickets. She showed her ticket and was worried what I would do now. I put my hands into my pocket and fished out my platform ticket which I had purchased at CST an hour ago in my initial plan to receive her…

I thought of posting this just to reiterate that whenever good thoughts come to you to help someone in distress, do not hesitate to take the risk. You would be glad you took it to come out winning at The End.